5 Things You Might Not Know About St. Patrick's Day 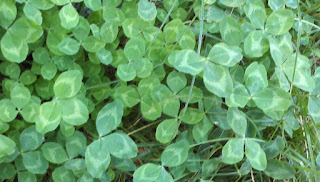 1. Ireland's traditional color is blue, not green. Shocking, isn't it? Well, I suppose that depends on how far you want to go back. I'm thinking there wasn't an official color when Patrick came to Ireland and if even if there had been, he wasn't Irish. (Also shocking, right? He was a Roman Briton, likely born in Wales or Scotland, according to who you want to believe.) Here's one report about the Irish color blue.
2. The leprechaun has nothing to do with St. Patrick, and the one we're most familiar with has nothing to do with Ireland. Apparently it was Walt Disney who invented the happy-go-lucky leprechaun. The Irish version is a trickster, not one you probably want to encounter, and... incidentally, he likely wore no green. 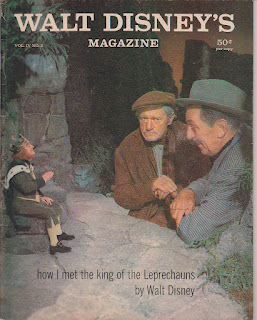 3. The Irish don't dye their beer green. Why mess with it? Besides, Guinness doesn't take the dye well. Beware. Don't say I didn't warn ye! ;-)

4. Parades aren't traditional in Ireland. Yes, Dublin, Ireland, has a fantastic St. Patrick's Day Parade, watch it here, but the parades began in America. Irish soldiers in the British army held the first one (so it's said) in NYC in the 18th century.


5. Wearing a shamrock is a traditional way of celebrating St. Patrick's Day. Folks in Ireland started that in the early 1700's. So, go for it!

Learn who Saint Patrick really was. Visit the Saint Patrick Centre, Downpatrick, County Down, Northern Ireland. That's me in front of the Centre, but you can visit online here. 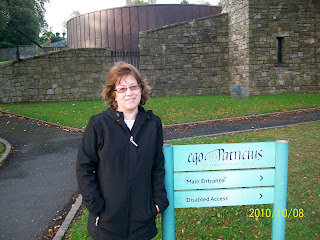